Great that you found us!

We believe that experience is the absolute goal in life!
Everyone works to create opportunities for themselves and their loved ones to relax, rest, have fun and play. Our mission is to provide the best experience for our customers through premium board games. Plus, we love creating with wood. It is through the meeting of these two that we created Woodestic Crokinole boards in 2012.

Since 2012 we have been continuously improving the quality and beauty of our boards. We are not a factory and you will not get a mass-produced product from us. Exclusively handmade perfect and unique Crokinole boards and other handmade games. Feedback from thousands of satisfied customers keeps us energized and inspires us to outdo ourselves again and again. 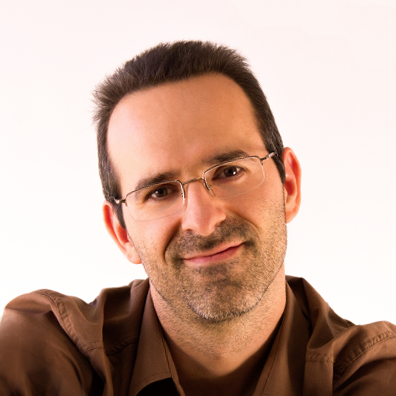 Péter loves board games! But not like others… he likes to bring a game to life, to create something new.
“Even when I was a child, my two younger sisters and I would create dozens of board games during the summer holidays rather than playing just one”.

But the exciting part came many years later. As an adult, Peter realised that his fascination with board games was still strong. And by “chance” he stumbled upon a wooden board game called Crokinole. He was amazed at the genius of the game.
“I wish it had been my idea, but in any case, I’d like to show it to people who don’t know Crokinole!”. 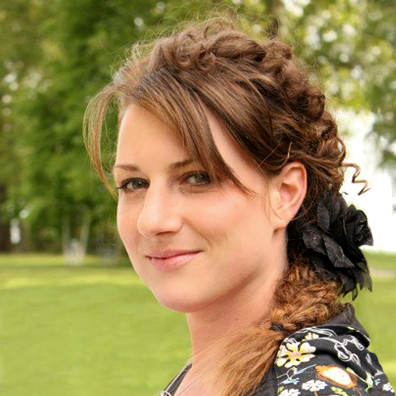 As you may guessed Enikő is Péter’s wife. They have two children. She also loves to create handmade things, likes crocheting, sewing, painting, decorating…

“I didn’t doubt for a minute to support my husband’s idea. Crokinole is also close to my heart, as I saw from the first steps how a piece of wood turns into a beautiful board game.” 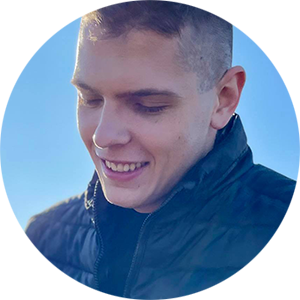 Péter helps to produce Woodestic games while studying at university. He is primarily involved in the design of the premium surfaces of games, but he is also highly skilled in many other parts of the process. His perseverance is exemplary among today’s youth. 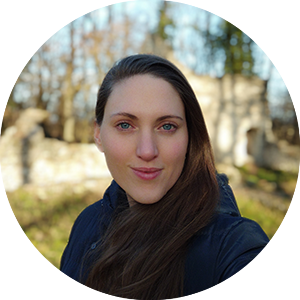 Tímea is the marketing member of our Woodestic team. She believes in good products and good people. Her main focus is to deliver our message and show our games to the people who want them most. She creates marketing content like photos and videos for social media, campaigns and our websites to maintain constant communication with our future customers. 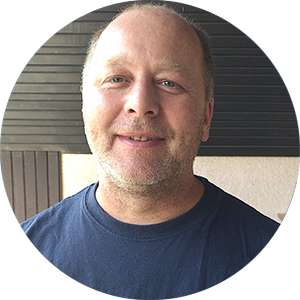 Tibor’s main tasks include the production of wooden games and the development of certain tools for efficiency. He loves to work and create with wood. His good insights and ideas in manufacturing tasks have proven to be extremely valuable in a short time. 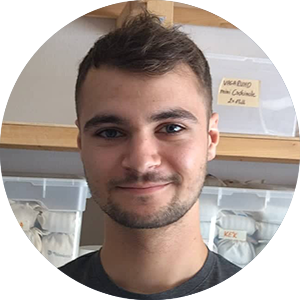 Bence’s precision and high quality in many areas of our games is put to good use by the team. In addition to his university studies, he also finds time to be involved in commissioning and some development work. 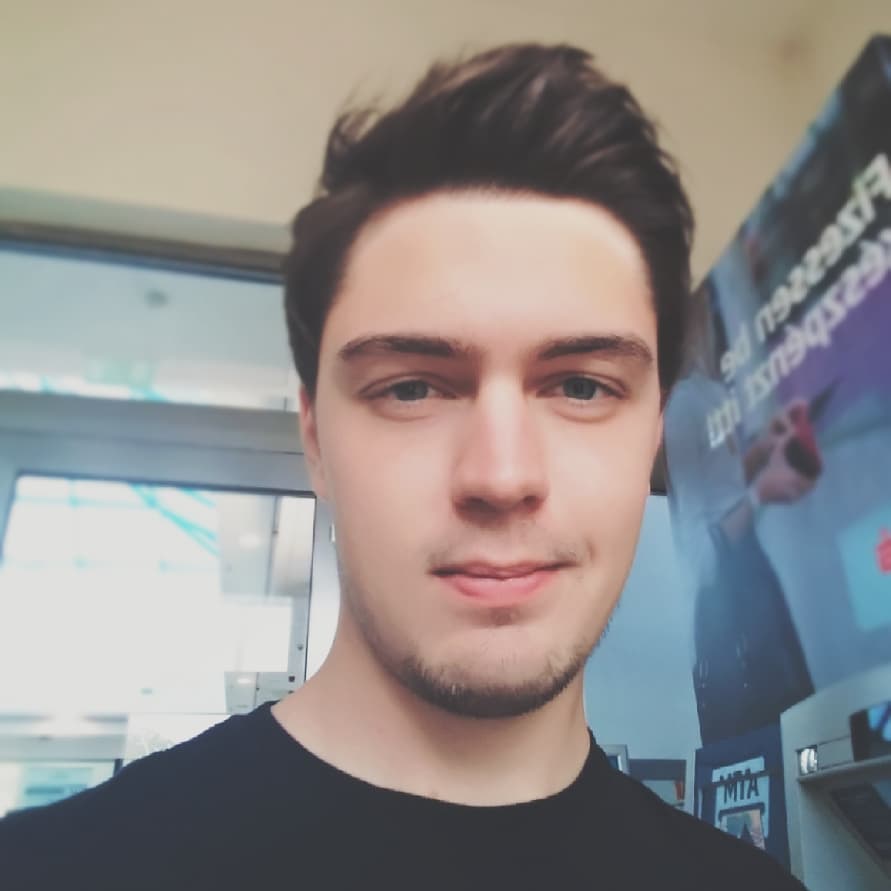 Norbert joined the company as part of an internship and soon became a full member of the team. He is at home in the world of IT, solving all challenges. His main areas of responsibility are the operation of websites and backend systems as well as web development for marketing.